What’s wrong with p-values, and (why) are Bayes Factors better?

** Disclaimer: I am far from an expert on either frequentist or Bayesian statistics. I would welcome any corrections or discussions! **
Posted by Xenia Schmalz at 2:45 AM 3 comments: 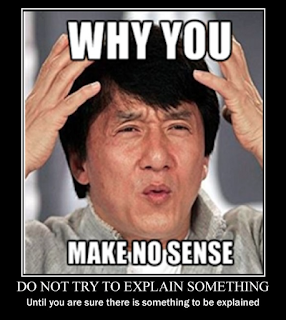 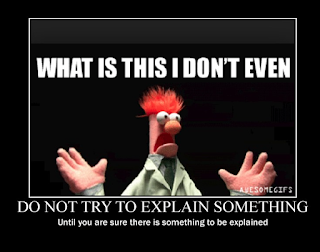